On being a competition judge in Eleuthera…..

Being a judge for any competition in Eleuthera is a responsibility – competitors always hope to win and it is hard to dash their hopes. Last week I was one of the judges in the Emma Cooper Primary School inter house reading competition. Such a delight – as many of you know – reading is one of my favorite pastimes and so anything that encourages reading in the younger generations is very important to me.

The school is in Palmetto Point and the Principal is the wonderful Mrs Karen Crean. She has been at the school for about 8 years and she has a terrific setup there. Discipline is high but clearly the children are happy and motivated from what I saw during the morning I spent with them.

There are 3 houses and the competition was divided in the younger students and the older ones. There were 2 children from each house in each of the age groups – so a total of 12 students. All of the rest of the students sat under the shade to watch and listen.

We had various categories that we judged them on – fluency, expression, diction, eye contact, body language, pronunciation – so it was quite a complicated task….. And all 12 children read first a piece that they had studied for some time before the competition and then the second part was where they only saw what they had to read for a few minutes beforehand. They did very well – and to see them really understanding and giving meaning to what they read was a delight. My fellow judges were Laniece Thompson and her sister Althea Willie – many of you know Althea from her working at the Haynes Library.

I remember having to read aloud in class and it could be excruciating – so embarrassing for anyone who had difficulty with  reading …….

So we 3 judges had to mark each category for each reader and add up the totals – and finally we got our first, second and third places for the 2 groups. Fortunately for us we pretty much agreed on the winners – even if I was a little generous with the scoring !

They all were delighted with the results it appeared  – and I was so sorry that I couldn’t go back in the afternoon for the general knowledge competition. It was lovely to see a small school where learning was fun but where there was also a healthy attitude to competitions – there is so much political correctness now about competing – it was lovely to see them striving to do their best.

Several years ago there used to be a Miss Teen Eleuthera Pageant and I was a judge there for 3 years consecutively. I remember the shock of being told by one of the visiting judges from Nassau to not make eye contact with anyone after the winner was announced and to follow the police escort straight out of the hall – how alarming was that ! In Nassau apparently these things are taken VERY seriously ……

So sorry that there are not more pictures from the reading competition – we were too busy attending to our duties ……..

PrevA trip to the Exuma Cays – swimming with the pigs !
Eleutheramania International 3 on 3 Basketball TournamentNext

4 thoughts on “On being a competition judge in Eleuthera…..” 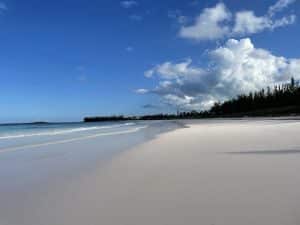 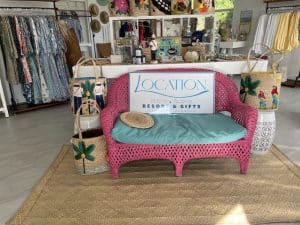 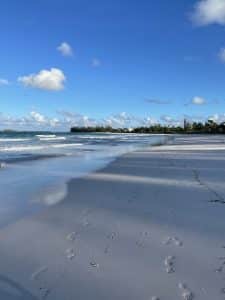 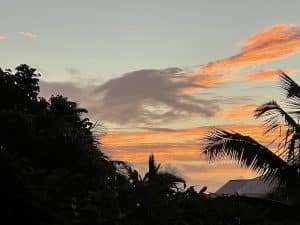 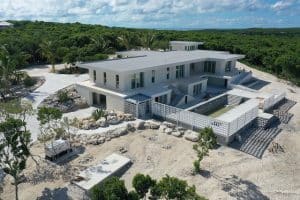